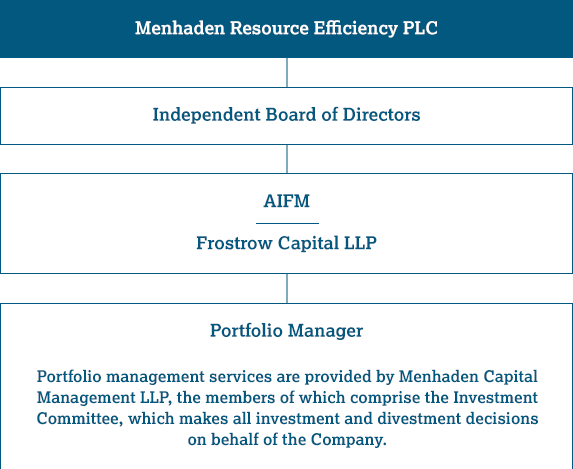 Graham Thomas is the non-executive chairman of the investment committee. Before founding Menhaden Capital Management LLP with Ben Goldsmith, Graham chaired RIT Capital Partners plc’s Executive Committee, was a member of its investment committee and had direct responsibility for its private investments. Prior to his roles with RIT Capital Partners plc, Graham was the head of the Standard Bank Group’s US$3 billion Principal Investment Management division, which was established in 2008 under his leadership. He joined Standard Bank from MidOcean Partners in London, where he was a founding partner.

Before joining DB Capital Partners (MidOcean Partners’ predecessor) in 2001, he was an Executive Director in the Investment Banking Division of Goldman Sachs & Co, having joined Goldman Sachs in 1993. Graham is currently the Managing Partner of Stage Capital, a private equity firm backed by Goldman Sachs and Glendower Capital, and is on the investment committee of Apis Partners. 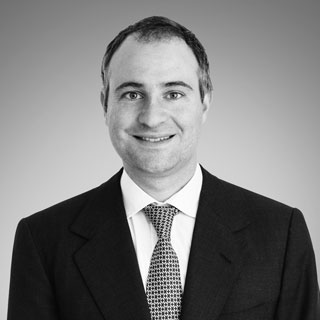 Ben is a director of Cavamont Holdings, the Goldsmith family’s investment holding vehicle, and also chairs its Family Committee.

Ben also chairs the UK Conservative Environment Network, a group which has a preference for decentralised, market-orientated solutions to environmental and resource issues. 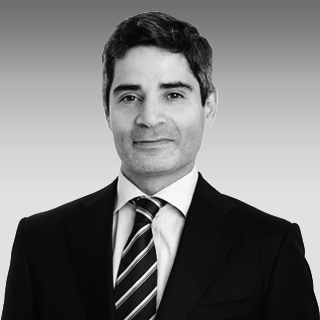 Luciano is the Chief Investment Officer at Menhaden Capital Management LLP. Before joining Menhaden Capital Management LLP, Luciano was a Director for Barclays Capital in the Capital Markets division where he ran the credit trading operations for Brazil out of São Paulo. Before Barclays, Luciano was a Director at Dresdner Kleinwort in London. There he focused mainly on Infrastructure, Utilities and Real Estate assets as head of the Illiquids Credit group.

Edward Pybus is a Research Analyst at Menhaden. Before joining Menhaden, Edward was an Analyst at Exane BNP Paribas in the Research division, where he was a member of the Oil & Gas team and covered European integrated oil companies. Edward is a CFA Charterholder and qualified as a Chartered Accountant at Deloitte. 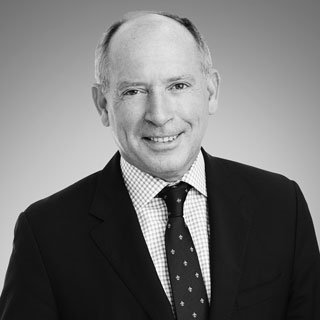 Sir Ian Cheshire was the Group Chief Executive of Kingfisher plc from January 2008 until February 2015. Prior to that he was Chief Executive of B&Q Plc from June 2005.Before joining Kingfisher in 1998 he worked for a number of retail businesses including Sears plc where he was Group Commercial Director. He was the Government lead non-executive director from April 2015 - March 2020.

Sir Ian is the Chairman of Barclays UK, the ring-fenced retail bank. He is the a non-executive director of Barclays PLC and BT Group plc.

In addition, Sir Ian is Chair of the Prince of Wales Charitable Fund and President of the Business Disability Forum.

Sir Ian was knighted in the 2014 New Year Honours for services to Business, Sustainability and the Environment. 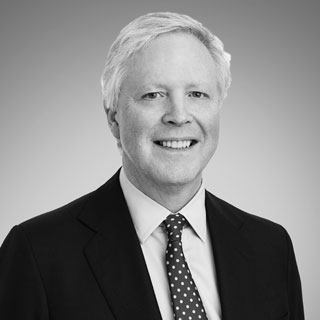 He was previously a director of J. Rothschild Capital Management from 1988 to 2012 and a director and chief operating officer of RIT Capital Partners plc from 1995 to2011. Between 1979 and 1985 he was with Lazard Brothers & Co. Ltd.

He is a member of the Audit Committee and the Management Engagement Committee. 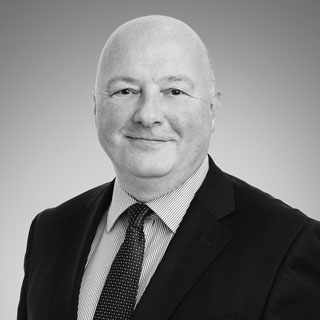 Howard Pearce is the founder of How ESG Ltd, a specialist environmental, asset stewardship, and corporate governance consultancy business. His non-executive roles include independent Chair of the Bank of Montreal Global Asset Management (EMEA) Responsible Investment Advisory Council and Non-Executive Director of Response Global Media Limited, the publishers of Responsible-Investor.

Previously he was Chair of the Board of the Avon and Wiltshire Pension Funds, a Board member and Chair of the Audit Committee of Cowes Harbour Commission, and a Trustee and Chair of the Investment and Audit Committees of the NHS ‘Above and Beyond’ charity. Between 2003 and 2013Howard was the Head of the Environment Agency pension fund and a member of its Pensions and Investment Committee. Under his leadership, the fund won over30 awards in the UK, Europe and globally for its financially and environmentally responsible investment, best practice fund governance, public reporting and e-communications. 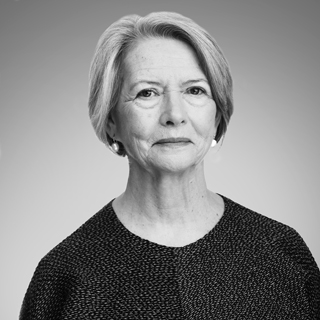 Barbara Donoghue (also known as Barbara Donoghue Vavalidis) is a non-executive director of Byredo AB, a Stockholm based luxury fragrance company, having been its chairman for the six years to 2020. Until 2020 she was also a partner in London based Manzanita Capital, a private equity partnership specialising in the beauty and personal care industry. Other past appointments include chair of Susanne Kaufmann Ltd, an Austrian based beauty company, director and audit committee chair of Eniro AB, a Stockholm listed media company, member of the Competition Commission and Competition and Markets Authority and member of the board of the Independent Television Commission. She had a previous career in finance in Toronto, New York and London advising companies on raising debt and equity financing and on executing mergers and acquisitions, during which she worked at Bank of Nova Scotia, Bankers Trust and NatWest Markets.

The Portfolio Manager, Menhaden Capital Management LLP, is an Investor Signatory of CDP. CDP is a not-for-profit charity that runs the global disclosure system for investors, companies, cities, states and regions to manage their environmental impacts.

Find out about how to invest in Menhaden Resource Efficiency PLC.

Sign up to receive updates and news from Menhaden Resource Efficiency PLC.

For information about us please sign up for regular updates here.

The latest annual report can be downloaded below.

Menhaden Resource Efficiency PLC conducts its affairs so that its shares can be recommended by independent financial advisers (IFAs) to retail private investors. The shares are excluded from the Financial Conduct Authority's (FCA's) restrictions which apply to non-mainstream investment products because they are shares in a UK-listed investment trust.